Don’t try “For Sale by Owner” 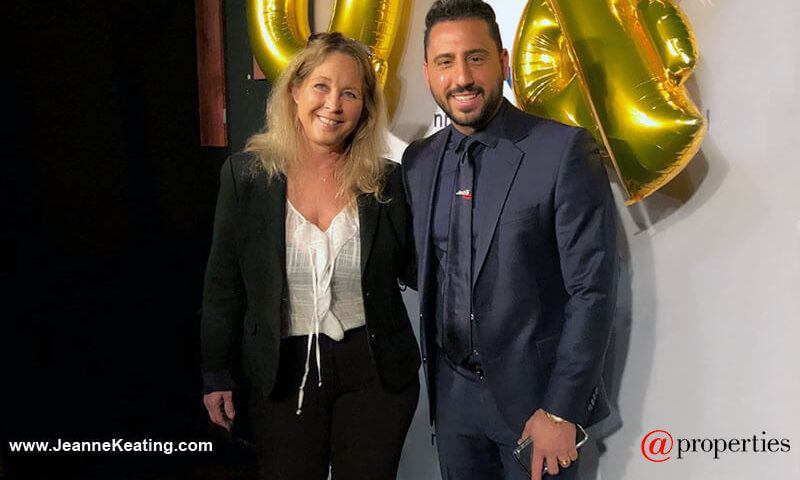 Josh Altman is an American real estate agent, real estate investor and reality television personality. He appears on the television show Million Dollar Listing, on the Bravo! television network. He has also appeared on Keeping Up with the Kardashians and Giuliana and Bill on the E! network.

After college, Altman moved to Los Angeles to pursue a career in real estate. He started as an investor and flipper. He then ran a real estate finance company for three years, before joining his brother, Matt Altman, to form The Altman Brothers at the real estate brokerage, Hilton and Hyland. Altman specializes in the Platinum Triangle (Beverly Hills, Bel Air, and Holmby Hills) and the Sunset Strip and Hollywood Hills luxury housing market. He has represented entertainers, athletes, and international clientele.

Altman wrote the book It’s Your Move: My Million Dollar Method for Taking Risks with Confidence and Succeeding at Work and Life. It was published by HarperCollins in 2015.

— This article uses material from the Wikipedia article “Josh Altman“, which is released under the Creative Commons Attribution-Share-Alike License 3.0 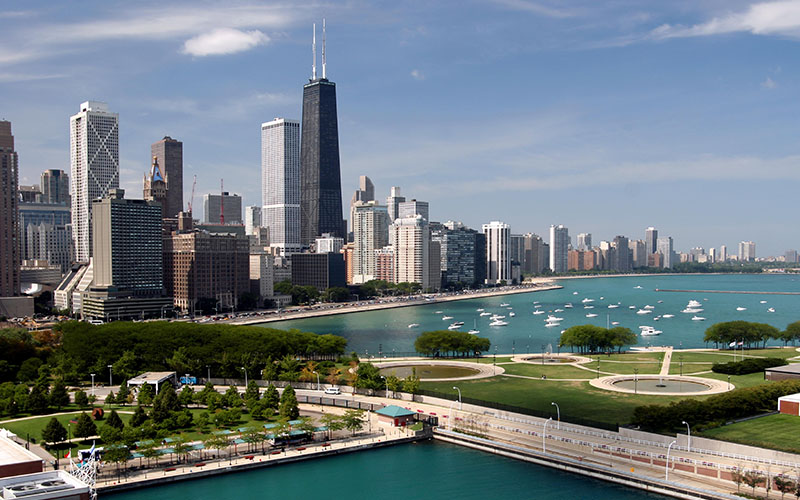 What is the Appeal of Luxury Living in Downtown Chicago?